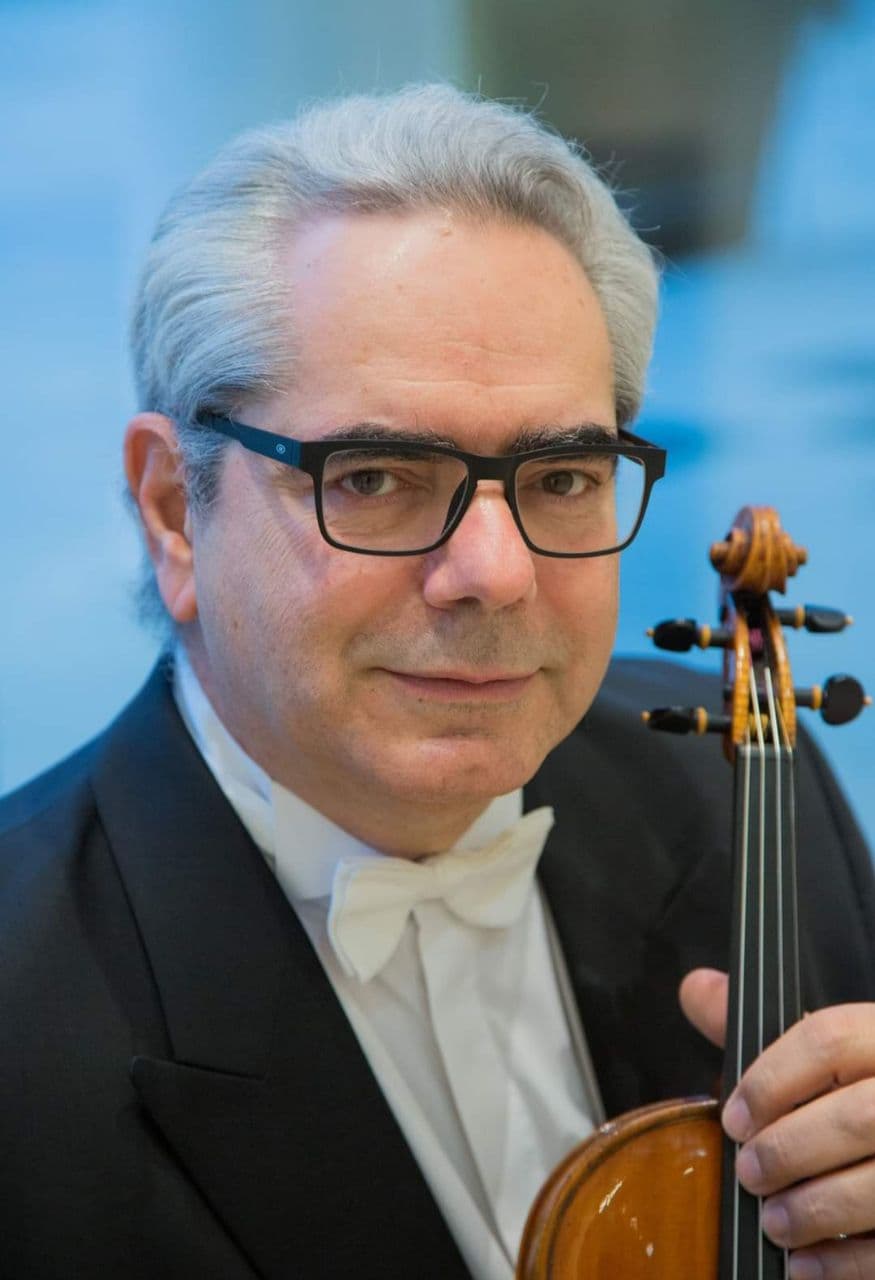 Concertmaster of the Athens State Orchestra Dimitris Semsis will train young artists in works by great composers who will present them to the public at the “Young Artists Concert II” on August 6.

Dimitris Semsis begun learning the violin with his father Mihalis Semsis. He continued on with Tibor Varga, Otto Buchner and Alexander Pavlovich. He holds a degree from the Royal College of London. He has been a member of the Bach Orchestra in Munich. He has been a concertmaster of the Greek Camerata, the Camerata – Friends of Music Orchestra and the National Radio Orchestra. He holds the same position at the Athens State Orchestra. He has appeared as a soloist both in Greece and abroad.