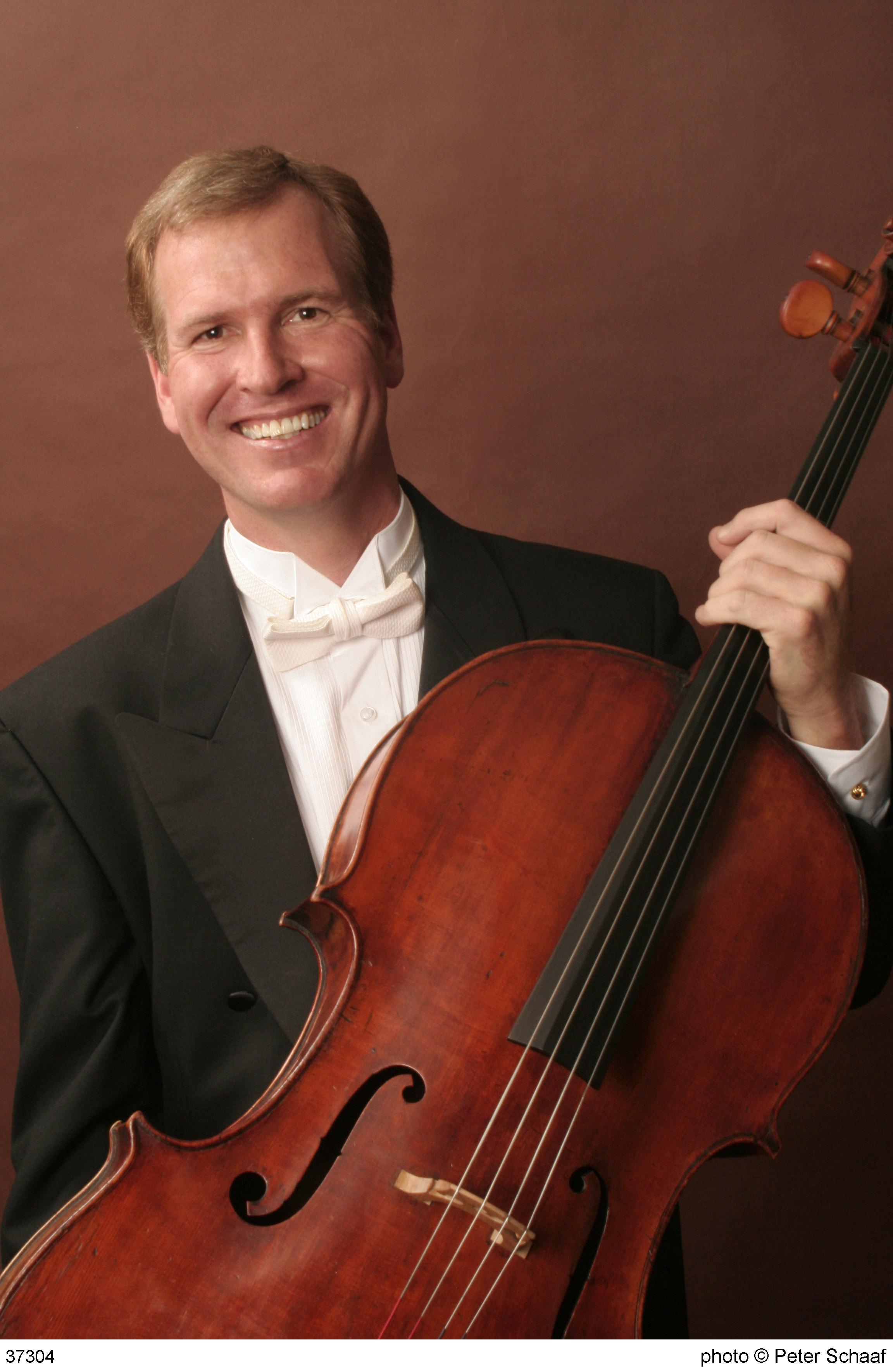 Recipient of the Tanglewood Music Center’s Leonard Bernstein Fellowship and prizes in the 1990 Walter W. Naumburg International Cello Competition and the Washington International Competition, Kluksdahl holds a BA in English and American literature from Harvard University and an MM from The Juilliard School.